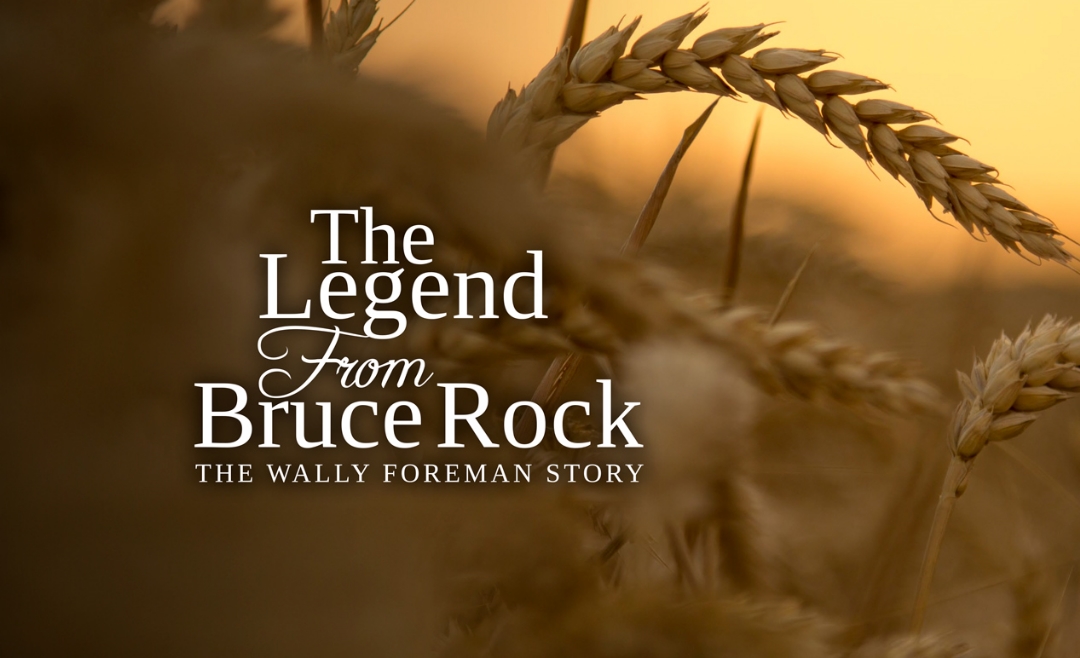 THE excitement of the Legend from Bruce Rock: The Wally Foreman Story will this weekend head to regional Western Australia, bound for an exclusive event at Albany’s Centennial Stadium.

LFBR was last weekend launched at the ABC Perth studios with an invitation-only event that was hosted by ABC Radio Perth’s Geoff Hutchison and featured talks from Australian cricketing icon Justin Langer, football champion and close friend of Wally Foreman’s, Bryan Cousins, as well as the book’s author, Glen Foreman.

The event attracted significant attention, with the second half of ABC Radio Perth’s Sports Talk program broadcast life from the event and several major media outlets in attendance to cover the day.

Author Glen Foreman will be joined by his father’s friend and long-time colleague Glenn Mitchell for a night celebrating the life of Wally Foreman and the release of the much-loved sports administrator and broadcaster’s biography.

Glen Foreman will share stories from the six-year journey of putting together his father’s biography, while Glenn Mitchell will offer a unique insight into his former ABC colleague’s life, having interacted with Wally Foreman during the latter’s tenure at the WA Institute of Sport, before working closely with him at the national broadcaster.

Oh, and their parents were next-door neighbours in the same retirement village and couldn’t tell the difference between the two men’s voices.

Tickets for the event are $5, or free with the purchase of a book from Paperbark Merchants, and are available through the retailer.

Written by his son to Charlotte, the grandaughter he never met, The Legend from Bruce Rock: The Wally Foreman Story covers the extensive life of a man who impacted thousands of people.

The response to the book has been overwhelming, with several retailers having sold-out, restocked and sold-out again in the short time since release.