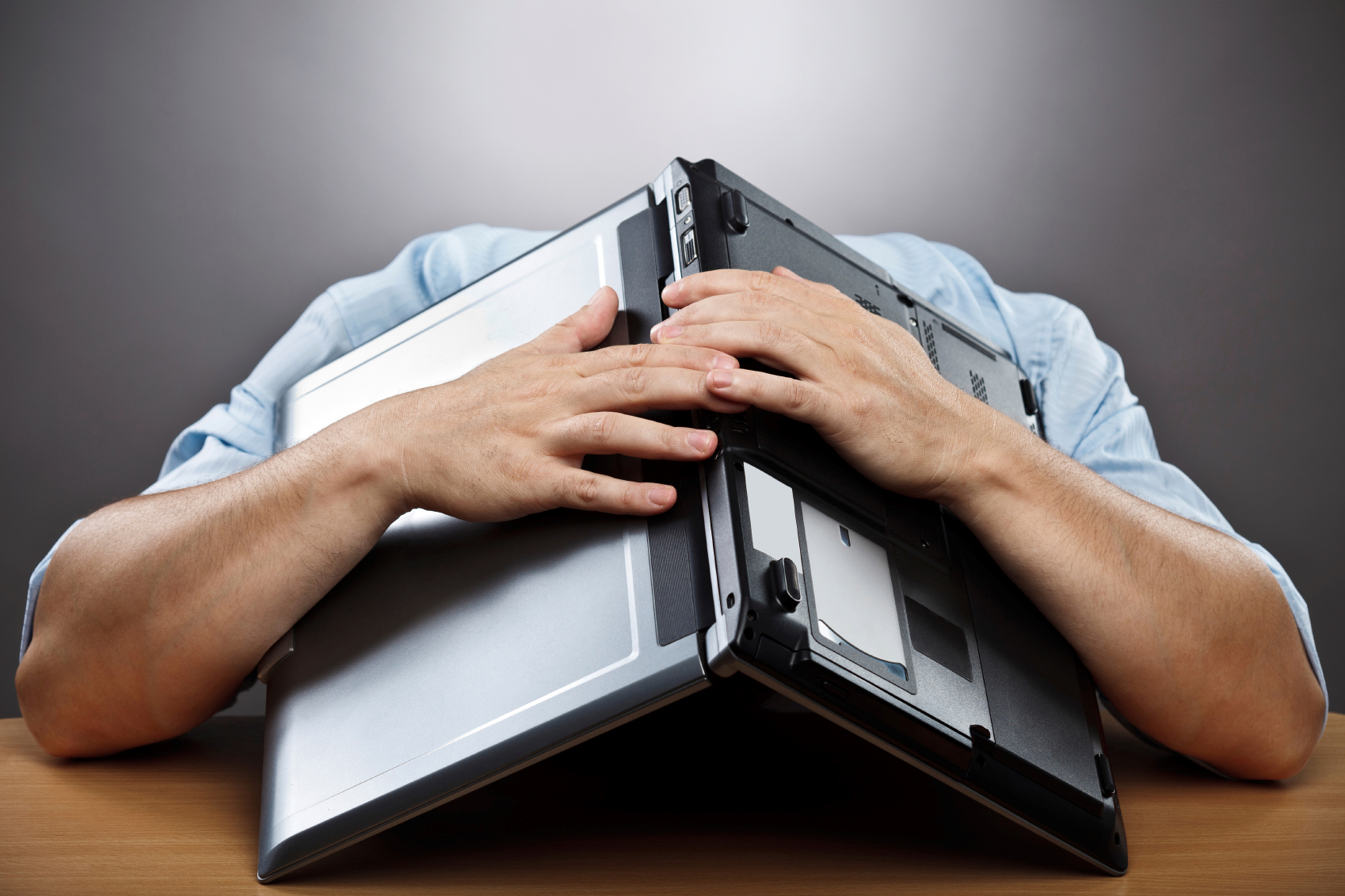 IT was a question I had been asking myself for months, before someone else echoed the words.

“Why does it take so long to become a book?”

The time the post-writing process has taken has been eye-opening and, at times, frustrating for me, simply because I was naïve to it all.

Here I was thinking the four years it took to write the manuscript was the hard part.

So, I thought I’d help explain – perhaps for my own benefit as much as those who haven’t been through the publishing/self-publishing process.

I finished writing the first draft about eight months ago and, while it was a surreal, Champaign-popping experience, it also kicked off the seemingly-endless run of drafts.

I think Draft 1 was then followed by another five.

I say “I think”, because I stopped counting after a while and they all just kept happening, but I think Draft 6 was the final manuscript.

Draft 2 was the result of going back through it all myself, deleting or re-writing the parts I didn’t like and making it all fluid, because after four years there was a clear difference between my own writing style. The parts at the start of the book, didn’t sound like the parts at the end.

Draft 3 and 4 were separate sections I gave to a couple of people to review, fact-check and edit independently.

Draft 5 was the full-manuscript edit by an independent editor (thanks to Tim Clarke, senior journalist and one of the Chiefs of Staff at The West Australian).

Draft 6 was my start-to-end re-write that took in the independent edits, plus my own further changes.

All of that took a long time – whether it’s me finding the motivation to read and edit my own 180,000-something words for the umpteenth time, or whether I’m waiting for others, who have kindly taken time out of their busy lives to help out.

There was probably four to five months of back-and-forth right there.

In between all that was the pitching to publishers.

I didn’t end up going with a publisher – I established FFPress as a business and self-published (for a variety of reasons) – but I still explored the possibility.

Every time I did, that was a one-month wait for them to review the manuscript, then some more time for us to have a discussion about it.

I think there was probably four publishers I genuinely pitched to – four months.

The decision to self-publish was largely liberating, because I felt free to actually make some progress and move the project forward, instead of feeling like I was in a holding pattern.

However, that also meant a lot of work.

Self-publishing is effectively like project-managing a house renovation: not only are you doing all the manual labour (in this case, writing), but you’re also doing all the planning, liaising and management.

That includes for aspects that aren’t necessarily in your skillset. For me, that was things like graphic design, typesetting and pagination.

Thankfully, I knew people whose skillsets did lie in those areas (Ash Storey Creative Digital Media and iKom Creative Solutions). It costs money and takes time, but so does anything if you want it done well.

I then had to liaise with both of those people to finalise the cover artwork and the print-ready version of the manuscript to adhere to all the specifications for the printer.

Then, it’s hardcopy ordering time, to check the thing in real-life matches its digital-self and making any final adjustments necessary.

Back-and-forth changes there added up to about two months, including some tweaking when I got to the point of uploading to the printers and ironing out any issues that popped up in the conversion process.

Then there’s things like ISBNs, SKUs, copyright information and who legally needs a copy of the book to make it all legit.

Don’t get me wrong; those aspects were hardly the most time consuming of activities.

But I had never done them before and, therefore, they took about five times longer than they probably would now, because it was all new to me and I needed to ask questions, then wait for replies.

First, I picked a date that was relevant to my project: I wrote my dad’s biography, to my daughter. Fathers’ Day seemed an obvious choice.

Then, I worked back from there, acknowledging that the release needed to happen at least a month before that date to allow people to buy beforehand as a Fathers’ Day gift, and that I’d need at least a month-and-a-half buffer before that to ensure the physical product was printed and able to be received at any moment.

I had to strap on the thinking cap and plan out the months between May and September, creating a marketing calendar for all activities that would help raise awareness for the book’s existence and its impending release.

I’m not talking ambiguous thought-bubbles here; I’m talking day-by-day planning, here. That included this blog and the precise day it was to be published, along with the digital channels that would support its publication.

Plans for a video trailer (it’s coming), media pitches, paid and organic promotions, eNewsletters, web and social content – it all went in the calendar.

Don’t get me wrong: while I’m writing this now, by now means does that suggest the book would be ready for release today if I wanted it to be and that I’m just holding onto it for marketing reasons.

Oh, no. All this planning and execution occurs during the waiting periods of the previous phases mentioned. The August release actually ended up being perfect – nothing has been rushed and it will be ready in time, but that time has definitely been needed.

Preparation of these content activities took about a week to complete and required months of execution and lead-in to on-sale.

I’m a very impatient person and I like things to happen right now, but even I know there’s no point in putting something out if no-one knows about it.

Plus, printing and reading of Advanced Reader Copies (ARC) for pre-release reviews all take time.

WHERE DID THAT YEAR GO?!

And before you know it, 12 months have passed.

It’s an incredibly busy and important 12 months, but it’s also a frustrating time.

I’ve never run a marathon, but I’ve interviewed people who have and they all talk about that home-stretch; that moment when they’ve been running for four hours over 41km and can see the finish line, they can’t wait to finish, but that final kilometre feels harder than the previous 10.

Again, I’ve never run a marathon, but those I’ve spoken to have told of the euphoria that fills their exhausted bodies when they finally cross that finish line.

The journey has been a grind at times and a runaway train at others, stressful at one turn and unbelievably exciting at others, bloody hard and bloody rewarding.

Almost there and I look forward to that euphoric release of the finish line.