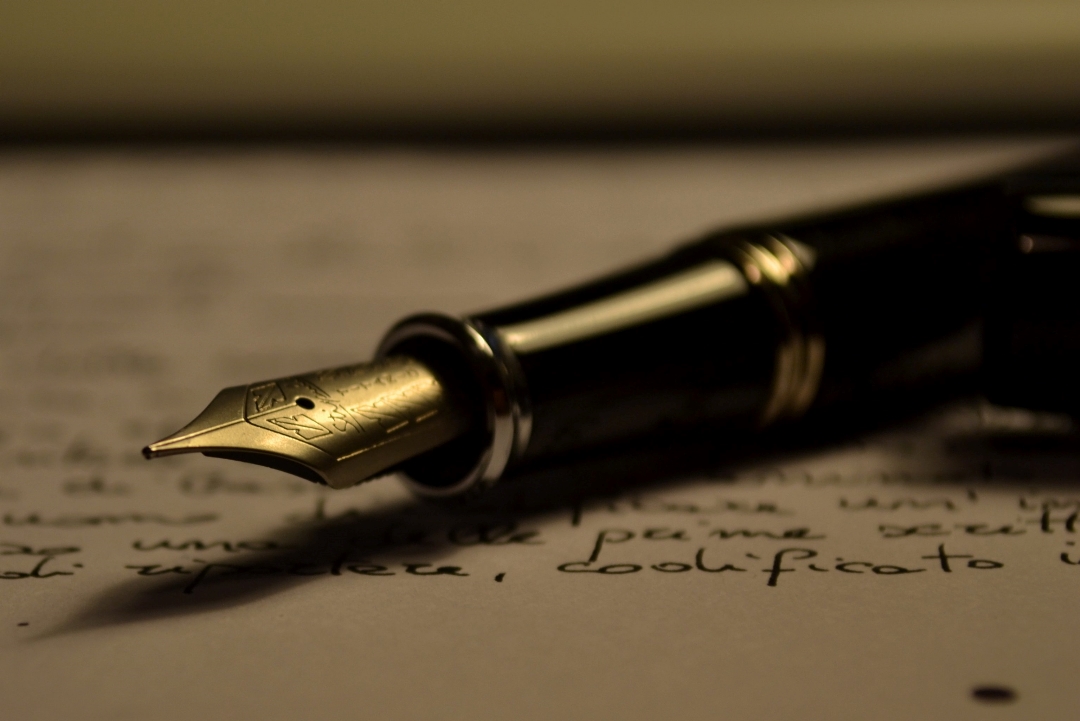 PRE-ORDERS are about to open, with on-sale closing fast; it’s been a long six years, but we’re almost there.

I thought I’d take a moment to reflect on the process and answer some of the questions that I often get asked.

Before we kick-off, please take a moment to sign-up to the eNewsletter by filling out the form on the right, or heading to Stay up to Date. Subscribers will receive a 10% discount on all pre-orders placed through FFPress when they open.

Without further adieu, I’ve taken the 10 most common questions and broken them into two parts (otherwise, it would be like writing another novel).

Why write the book?

This is an interesting and complex question, despite how simple it sounds.

I was conducting a lecture for a journalism class at a university in 2011, when one of the students approached me after to tell me he was doing the course because of my dad, Wally Foreman.

I made a public comment that, as nice as it was, it made me think that there would one day be a generation of sports enthusiasts who had never heard of Wally Foreman and everything he did for the state and that there was very little out there to help preserve that legacy.

The comment was met with the reply from The West Australian editor Brett McCarthy: “You should write his biography”.

That was the start of it and I began the interviewing process shortly after, followed by the writing about a year after that.

My daughter was then born in 2014 and gave the project clarity: I wrote the story as a son, in first-person, to my daughter, Charlotte.

It’s definitely a different approach, but it’s one I’m very comfortable with. It tells the whole story of dad’s life – nothing is left out by this approach – and, at the very least, the writing is no longer confused.

How long did it take?

As mentioned above, I started interviewing before writing.

I was actually trying to finish all the interviews before beginning writing, but I entered “panic” mode when I had been interviewing for a year and felt like I’d made no progress.

I asked an experienced biography writer (the LA Times‘ former music editor, Robert Hilburn) for his advice and it was unequivocally to begin writing straight away.

I mixed interviewing and writing over the following four years, before finally finishing the first draft of the manuscript in late 2016.

Editing, tweaking, the publishing process and preparing for launch then took about another year, to release at the end of July 2017.

Do you feel like you know your dad better now than when he was alive?

I’ve never shied away from the fact that my relationship with dad when he was alive was challenging for a large part: I was a young adult, trying to find my own identity, and he was a parent trying to deal with that.

However, I also know that’s entirely normal. And I’m forever thankful that in the six months before he passed away, we had begun to develop an adult relationship.

The part I regret is that we didn’t get to see that through.

So the process of writing his biography was cathartic and it allowed me the chance to get to know my dad in ways that others, with dads who are still around, wouldn’t even get the chance to.

And it wasn’t all a one-way conversation, either. Don’t worry, I wasn’t hearing voices, but all the information, quotes, interviews and emotions I gathered spoke to me in some amazing ways.

Is your mum happy/proud you’ve written the book?

I’ve had a special version of the book printed up for Charlotte, in which my brother and mum have written their own letters to her about dad at the back.

Mum expresses in there directly to Charlotte – and has directly said to me – how happy she is that this book was written for her.

It means a lot to mum, but at the same time it was a very difficult process for her – both helping with the interviews I required and then reading it.

Mum has always been loving and supportive of me and my brother.

I think this project was special to her, definitely, and I hope it’s something the whole family can be proud of and hold onto as a memento of an amazing person we lost too soon.