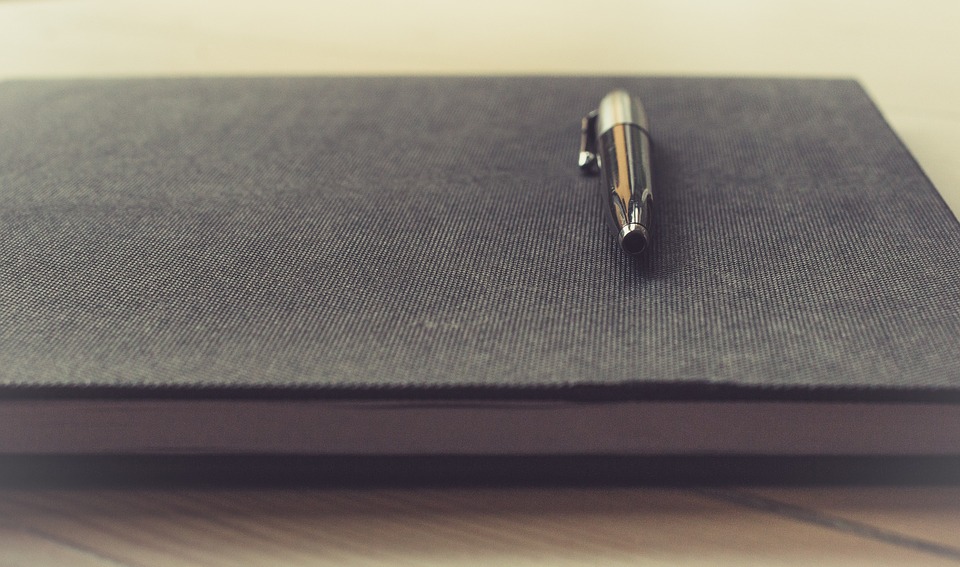 It’s been a while since the last post on the Wally Foreman biography, so I thought it was important to update you on its progress.

There’s been a significant amount of interest in the book, be it from people who have contacted me directly, or asked about it through others and I thank you for caring and keeping it on your mind.

I’m happy to announce that the bulk of the book – The Legend from Bruce Rock: The Wally Foreman Story – is done.

The manuscript is in its sixth and intended final draft, meaning most of the work is done and I’m down to dealing with minor and cosmetic edits.

I’ve decided to self-publish the book, as it means I don’t have to have the same commercial concerns as a publisher might have, such as length.

The downside to that is that I basically have to project manage areas that aren’t my expertise, such as distribution and printing, meaning it takes a bit longer while I do it all around my fulltime job.

But that’s all fine. I’ll get it done by involving people whose expertise are in those areas and I promise it’ll be done well.

I’m confident of that because I now have some highly trusted and skilful people helping me.

A talented and career journalist named Tim Clarke from The West Australian has edited the manuscript (along with several others who performed edits on specific sections) and I’m incredibly thankful for that.

A couple of friends of mine, both exceptionally talented designers, are handling the fiddly bits that I have no chance of doing – one being the artwork design and the other the pagination and layout to prepare it for printing.

The intention is to release the book in paperback, ebook and limited-run hardcover.

I’m now in the process of working out how and how many to print and how to distribute it – so I will keep you up to date as some of those details are established.

The intended release date is around Father’s Day, which this year is 3 September 2017.

I picked that day for the (hopefully) obvious reason that I’ve written a book about my dad and I say “around” because a Sunday might not be the best day for a release.

But that will be one of those issues I work out later on. Either way, it’ll be around then – within a few days either side.

Thank you again for your interest in the project and for all those who have supported it and me along the way.