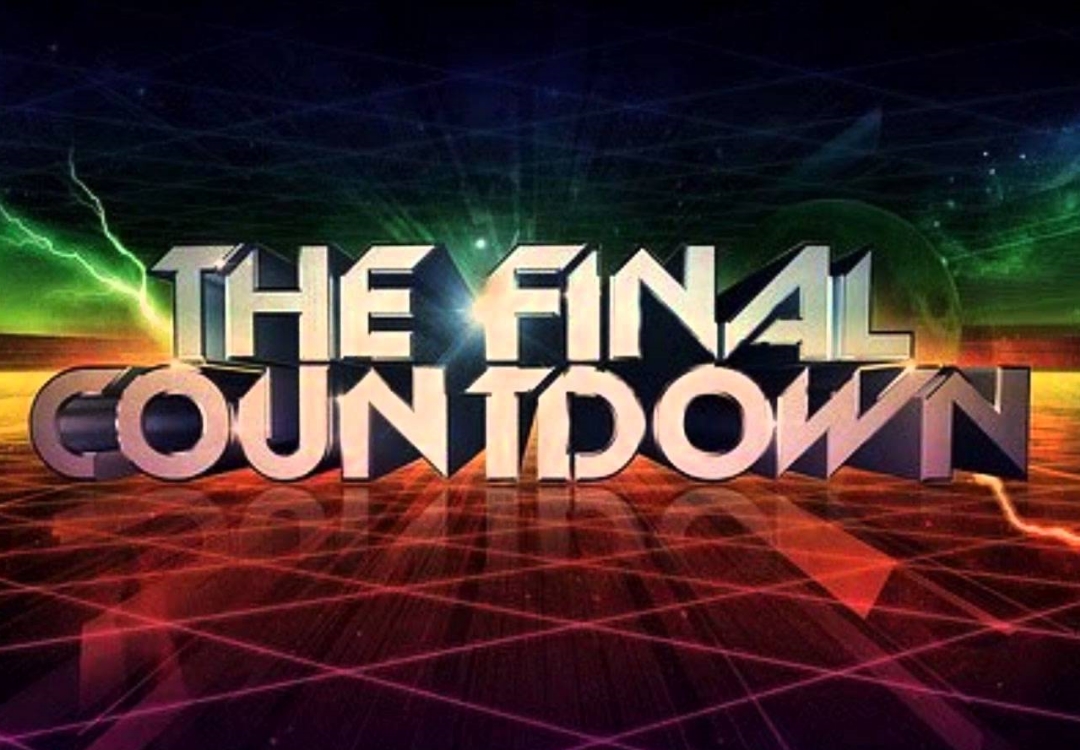 IN THE words of Europe: “It’s the final countdown!”

I can’t believe we’re almost there.

At the most challenging times of this process, the release of the book felt like a myth, or something that was make-believe and never going to arrive.

At the times when things were progressing well, it was something that filled me with excitement, yet still seemed a long way off.

A week is not a long way. Especially when there’s a lot of work left to go, which will undoubtedly make the time fly.

These past eight-or-so months have been a bit of a blur, to be honest. Even the book and the writing process feels like a lifetime ago.

I made the decision to self-publish with the same naivety that had me decide to write the book in the first place and I completely underestimated the amount of time and energy required for both.

Since I finished writing, I’ve had to switch straight into business-mode to manage the administration requirements of releasing the book, be that media and marketing, or the actual logistics of printing, distributing, pricing and all that.

However, it’s all amidst a crescendo, approaching a climax.

I’m caught wondering how I will actually feel next Saturday. People have asked me if I’m excited and proud, but I have to tell them honestly that I haven’t really had a chance to pause and reflect on how I feel.

Like I did with the writing process, I’ve been managing the administration process around a fulltime job and a family, so there hasn’t really been time to take it all in. It feels like every waking moment is filled with frantic organisation.

However, that fulltime job puts me alongside some highly respected people, such as Justin Langer and his group of professional athletes and support staff, and one of JL’s values is to “Celebrate Success”. It’s an extremely important value, because if we don’t celebrate success when it comes, what’s the point in working hard?

We set ourselves up for failure and burn-out.

So, I will absolutely take time to celebrate success and reflect on what has been achieved, but I suspect that moment won’t come until the silence that follows the launch.

There are a lot of people who have been pivotal to helping me reach this point of the project. Many of those I thanked in the back of the book and I won’t rewrite all of that here, such as my amazing family, but I do want to say a specific thank you to a few people who have helped recently.

ABC Radio Perth’s Gillian O’Shaughnessy, The West Australian’s (and the book’s editor) Tim Clarke have been immensely supportive, but there has also been a few retailers that have been phenomenal.

Lockie from Paperbark Merchants in Albany has been an ongoing support and sounding board in terms of the administration side and has sometimes even gone as far as assisting competitors in getting a hold of the book for their stores.

Of similar assistance has been Marijke and Barb from Boffins Books in the city, often taking my calls about totally random issues of complete inconsequence to them, yet helping me find my feet and get this thing off the ground. Boffins was also the first retailer to offer pre-sale books, so they’ve been amazing.

Ann from Dymocks Garden City has backed the project the whole way, as has Michelle from Dymocks Claremont and I thank them both for their support and look forward to working with them in the future.

One week as a culmination of six years.

Thanks for all your support,