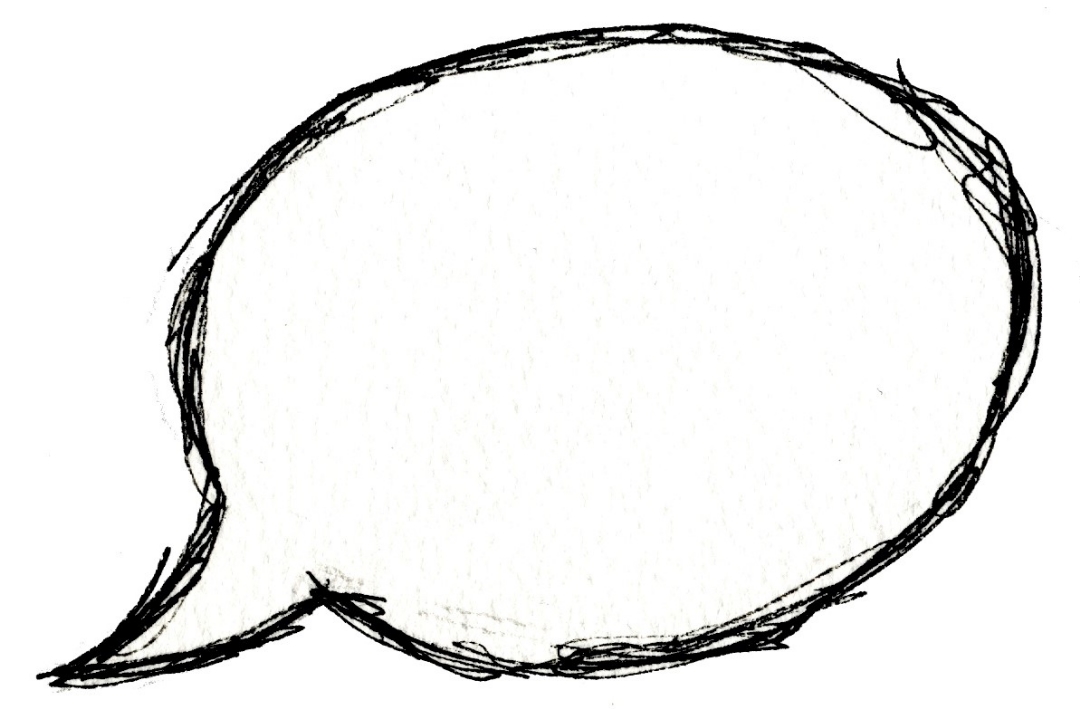 PICKING just five quotes from about 100 interview subjects across 550 pages was no small feat, but here we go.

I felt it was important to showcase some of the beautiful, sincere and moving words from other people who helped me construct dad’s biography, The Legend from Bruce Rock: The Wally Foreman Story.

So, without further adieu, here they are (in no particular order).

SPECIAL OFFER: Pre-orders for The Legend from Bruce Rock: The Wally Foreman Story are now open. Please head to Get the Book for more information.

“I think there’s something inside a boy and a man that pulls him up at the last moment. If he listens to that voice, or that instinct, there’s nothing wrong with him. If he doesn’t listen to it, he’s going to go off the straight and narrow.”

Some of my most enjoyable moment of this project came in the early stages, when I was interviewing grandad Eric.

He was one of the reasons I began the process when I did, because I knew he wouldn’t be around forever and that it was imperative I captured his recollections.

Grandad has now moved on, but not before making it to 99-years-old and leaving some remarkable memories.

“Jim was one of the roughest, toughest blokes going around and he’s just rocked back and given it one of the biggest left jabs of all time. Wally went flying. With that, Allan Jeans has given him a right-old serve: ‘For God sakes, Wally. Stand up and hold your ground’.”

The former St Kilda forward and dad were as thick as thieves and more like brothers than best mates, particularly in their younger days.

George moved to Melbourne to play VFL the same year dad moved there to work for The West Australian out of the Herald Sun building.

Even at club trainings, the pair could rarely be separated and dad often joined the Saints in their preparations for the next round, but sometimes overextended himself, as was the case in the story George described above.

Dad got overconfident and demanded that Jim O’Dea punch the bag he was holding with a decent force. Jim obliged.

“Here we are, subsidising the performances of people spinning discs on the Esplanade, while our swimmers and athletes can’t get a scholarship or assistance from the government.”

Losing dad was heartbreaking and still is, but one thing I’m forever grateful for is the enormous amount of media that helps us remember the legacy he left behind.

This quote, paraphrased by a government representative who read it, was written by dad in the late 1970s to the then-Liberal Government.

He was upset at the lack of support offered to high performance sportspeople, while recreation enthusiasts received almost all of the Federal and State funding.

When Labor took over government, they came across the letter. This quote was one of the geneses for the creation of the Western Australian Institute of Sport and for the appointment of dad as its inaugural director.

“Wal the romantic; Leigh Matthews becoming a Wiggle would have surprised me less.”

Dad and Dennis came together in 1975, when the former joined the ABC on Adelaide Terrace and they shared a friendship for life.

However, there was no relationship – no person – more important to dad in life than mum. They met and married within a year and enjoyed a loving 26 years together.

“You know, you have these times in your life – I do, anyway – where you sit there and reminisce. And I think, ‘If I could have one week back in my life, what would it be?’. The weeks and moments I shared with Wal are some of those that I think about.”

Dad made friends quickly and often for life. Bryan was a good example of that.

The pair first met in the 1980s, when mum was employed by the Perth Demons as a running and fitness coach, the club at which Bryan was captain.

Their friendship blossomed from there, with our families sharing Easter holidays together most years.

Dad was a particularly important confident for Bryan during the highly-publicised challenges he and his family encountered with their son Ben.