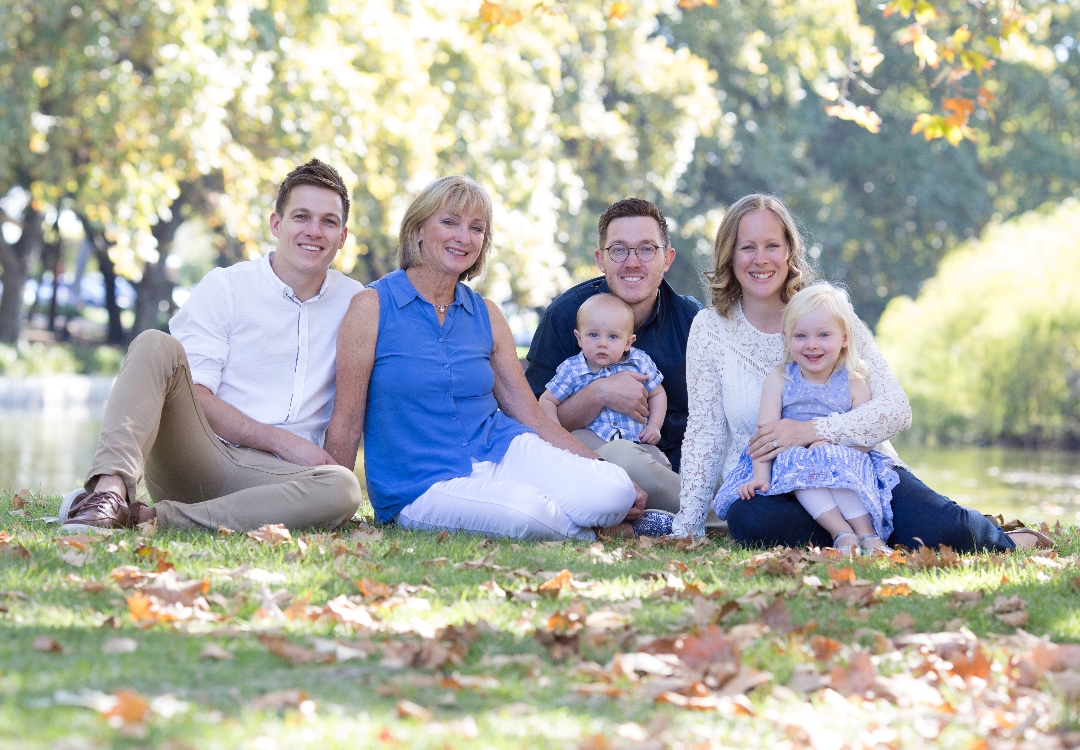 Picture this: you’ve completed one lap of the gruelling 800m race that determines Olympic selection, when you round the bend into the home straight and hear a ‘pop’, then are struck with excruciating pain shooting up from your heel.

You’ve just ruptured your achilles tendon – one of the most painful injuries an athlete can sustain.

Yet, somehow, you push through the pain and the time in which you cross the line is still within Olympic qualifying standards.

That was my mum, Lyn Foreman.

This post is unashamedly self-indulgent, because I want to send a big “congratulations” to mum.

The Queens Birthday Honours List attracts some attention each year and it was a proud moment for our family when, this week, the name “Lyn Foreman” was on that list.

In celebration of mum’s recognition, I’ve posted below the chapter “The Legend from Rivervale”, which documents much of her achievements and is from dad’s biography, The Legend from Bruce Rock: The Wally Foreman Story.

Mum was recognised with the Medal of the Order of Australia for her service to sport, in particular athletics, and Community Newspapers did an amazing feature on her for it.

She’s a multiple national champion and one of the best athletes in her field that Australia has ever produced, having competed in the final of a World Championships in Athletics in the 400m hurdles.

Imagine that. Imagine being able to say that you are in the top-eight of anything in the world.

There’s currently 7.6-billion people in the world. Imagine being one of only eight of those people.

The ruptured achilles, though, was the end of her career as an athlete. Multiple surgeries just couldn’t mend the damage.

So, under immense encouragement from dad, she turned to coaching – and has never looked back.

As the award would suggest, mum excelled at that, too, and has produced national champions and Olympic/World Championship representatives alike.

She was a stalwart of the WA Institute of Sport track and field coaching structure, before helping to guide the country’s next generation as the national junior coach for hurdles.

On top of that, she runs her own business – Run Jump Throw (http://www.runjumpthrow.net/) – which delivers programs into schools to help teach kids the basic skills of an active lifestyle that seem to have vanished in recent generations.

Remember when climbing a tree was fun? Many kids don’t even know how to throw a ball, let alone climb a tree.

Many of these achievements were captured in The Legend from Bruce Rock: The Wally Foreman Story in the chapter “The Legend from Rivervale” and, to celebrate mum’s achievement, I’ve posted that chapter below for those who want to read a little more.

So, congratulations, mum; not only on the well-deserved recognition, but on a life that has produced such remarkable achievements (with many more to come, I’m sure!).

We’re very lucky to have you in our lives.